South Asia Center director Shuja Nawaz recently participated on a panel discussing the “Policy Implications and Recommendations for Pakistan’s Future” at a joint United States Institute of Peace-Brookings Institution conference on the Future of Pakistan.

Having recently returned from meetings in the region with government counterparts in Pakistan, they discussed the prospects for improved cooperation between the US and Pakistan in the coming year. Shuja Nawaz, Director of the South Asia Center, moderated the discussion.

While the United States and Pakistan continue to work toward achieving shared objectives in South Asia, recent events underscore the gravity of Pakistan’s internal struggle for stability and security. The assassination of the Governor of Punjab province, political turmoil in the coalition government, and the country’s fragile economy present increased challenges for the United States as it aims to collaborate with Pakistan on a variety of issues in the region.

Frank J. Ruggiero, Senior Deputy Special Representative and Deputy Assistant Secretary of State for Afghanistan and Pakistan since July 2010, became Acting SRAP when Ambassador Richard C. Holbrooke passed away on December 13, 2010. Prior to that, from July 2009, Mr. Ruggiero was the Senior US Civilian Representative for Southern Afghanistan. From January to June 2009, he was the Acting Assistant Secretary for Political-Military Affairs (PM) and served previously as the Principal Deputy Assistant Secretary in the PM Bureau and PM Deputy Assistant Secretary for Defense Trade and Regional Security. Mr. Ruggiero has been a leading figure in the State Department on US security strategy in the Middle East and South Asia. He is a career civil servant and has served in several positions in the Department of State and Commerce. He holds an MA in Middle Eastern Affairs from American University and has completed all requirements for a Ph.D. (but the dissertation) in US Foreign Policy in Asia from the University of Virginia.

Vali Nasr, Professor of International Politics in the Fletcher School of Law and Diplomacy at Tufts University, has served as a Senior Advisor to the Special Representative for Afghanistan and Pakistan in the US Department of State since 2009. He is a Senior Fellow at the Belfer Center at Harvard University, a Life Member at the Council on Foreign Relations. Previously, he was an Adjunct Senior Fellow at the Council on Foreign Relations (2006-2009), served as the Chair of Research in the Department of National Security Affairs at the Naval Postgraduate School in Monterey (2003-2007), and was the Director of Islamic Educational Reform in South Asia Project of the National Bureau of Asian Research (2005-2007). Dr. Nasr holds a BA from Tufts University, an MALD from the Fletcher School, and a PhD from the Massachusetts Institute of Technology. 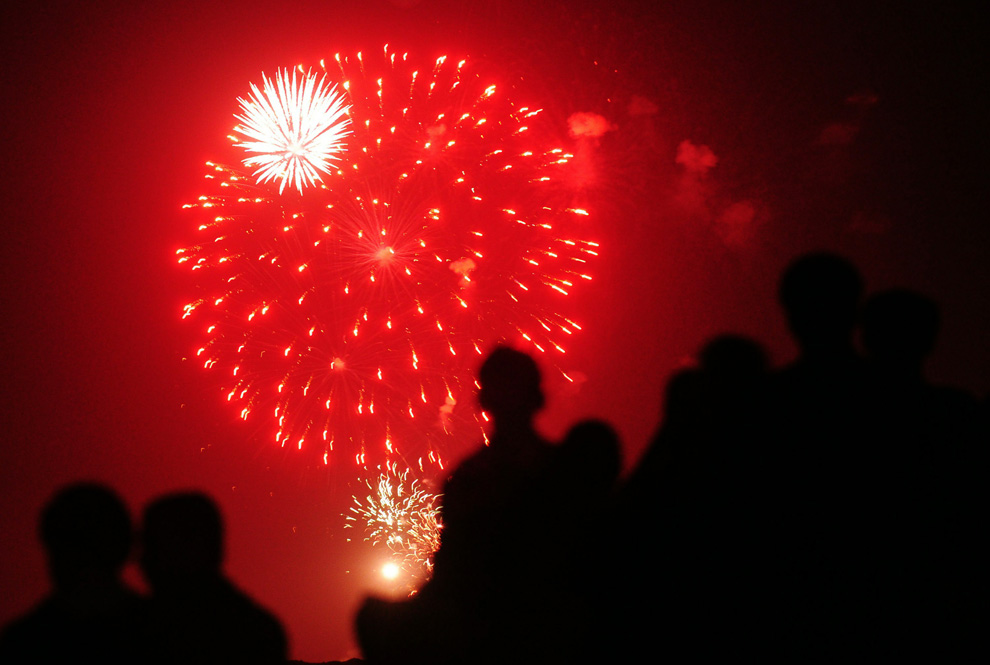 We have seen this movie before, under civilian and military governments‚ and it does not have a happy ending. Pakistan again stands at a precipice. While there is much to be said for the indomitable spirit of the Pakistani people‚ our leadership appears blindfolded and unworthy‚ focused only on the short-term.

In 2010‚ we came through one of the world’s worst disasters—unprecedented floods that affected 20 million people‚ mainly the rural poor—with the help of ordinary citizens‚ the Army‚ and our friends abroad. Our leaders were AWOL during the crisis‚ and the federal and provincial governments flatfooted. Almost six months later‚ many of the affected are still awaiting aid‚ according to a senior international relief worker. Standing water makes life impossible in parts of Sindh. The floods have fallen off the news cycle‚ and donations for relief work have dried up. The floods will be remembered come the next elections.

Most politicians want the government to complete its full five-year term‚ as if there is something holy about that period‚ but good politicians need to have a plan that extends beyond a term in office. Today‚ there does not appear to be either the vision or the political will to take tough decisions. Instead‚ tactical moves dominate the political scene with individual parties trying to blackmail the Pakistan Peoples Party for an immediate edge.

The International Monetary Fund program is effectively dead. Our government failed to keep most of its promises of reform and‚ technically‚ the IMF could demand repayment at any time. Politically weak despite its legislative wins, the government could not persuade Parliament to accept farreaching reforms. It failed to muster support from coalition members and to bring aboard the loyal opposition in support of its economic policy. Pakistan now faces uncertainty‚ a growing circular debt and rising fiscal deficit‚ inflation‚ and money flight. Yet there is no expenditure control. There may soon be undue pressure on the State Bank of Pakistan to print more money. If Islamabad does not act firmly and fast enough‚ growth will continue to tumble and the pie may start shrinking. The resulting storm will affect everyone.

The military is fighting a life and death struggle against an internal militancy and insurgency. Yet‚ it looks to India as a persistent‚ overbearing threat. And there is no sign of a rethink of that relationship. An entente cordiale with India modeled along the U.K.-French 1904 Agreement would allow Pakistan to redirect resources for development‚ which will help the fight against the insurgency.

Recent research by the IMF’s Mohsin Khan indicates that trade with India could leap from under $2 billion a year to as high as $100 billion if peace were achieved. In his upcoming book‚ Parvez Hassan says Pakistan could have added two percentage points to its annual growth rates‚ effectively doubling the size of the economy‚ if it had cut defense spending in the last 40 years. That growth would have made a large defense establishment affordable and reduced the need for foreign assistance. Defense cuts can only come about if India and Pakistan end their hostility and if the military takes a sharp razor to its own spending and commercial activities. The core strength of Pakistan lies in its economy and society. The military can bolster that strength but is no substitute for stable and strong political structures and selfless leadership.

Looking back‚ 2010 gave us much to be concerned about: the rise of Islamic extremism evident in the recent attack on Sherry Rehman for trying to move Parliament to discuss the blasphemy laws‚ the lack of results from the promised investigation by the Army of the Swat killings‚ the unsolved mystery of the alleged kidnapping of journalist Umar Cheema. But there’s cause to celebrate‚ too‚ over the growing power of the courts‚ the ability of the media to shine a light on the hidden corridors of power‚ the successful clearance of the insurgency from most of the tribal badlands‚ and the success of our players— especially our women cricketers—at the Asian Games.

We leave behind a year of confusion and broken promises longing to start anew. Here’s to hoping we can step back from the brink‚ step up to the moment‚ and rewrite the script.

Shuja Nawaz is the director of the South Asia Center at the Atlantic Council. This article originally appeared in Newsweek Pakistan. This piece is part of the Atlantic Council web forum “South Asia in 2011,”  a collection of contributors’ reflections on events in the greater South Asia region in 2010 as well as their predictions for the year ahead.

The South Asia Center of the Atlantic Council invited contributors to offer their reflections on events in the greater South Asia region in 2010 as well as their predictions for the year ahead.  The “South Asia in 2011” web forum is a collection of these thoughts and analyses.

Following Defense Secretary Robert Gates’ announcement of cuts to the US defense budget, Shuja Nawaz, Director of the Atlantic Council’s South Asia Center, appeared on Al Jazeera’s Inside Story to discuss the impact of the cuts in relation to US global force posture.

In the aftermath of the assassination of Punjab Province Governor Salman Taseer, Shuja Nawaz, Director of the Atlantic Council’s South Asia Center, appeared on Australia’s ABC National Radio and Canada’s CBC Radio to offer his thoughts on the situation in Pakistan. Nawaz was also featured in print media, linked below.

Click here to listen to Nawaz’s interview on CBC’s show “The Current” (Segment begins at 15:43)