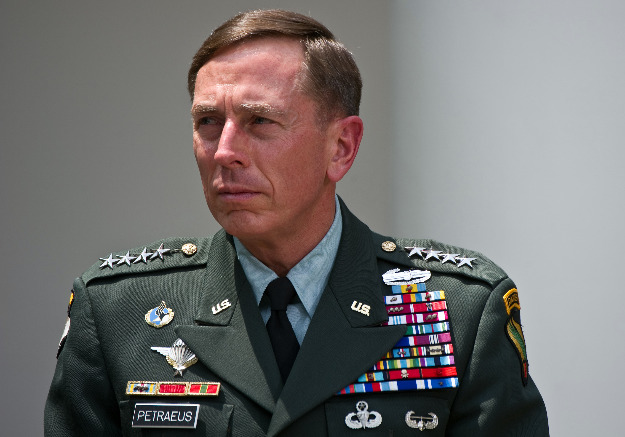 President Obama’s decision to replace General Stanley McChrystal with Centcom commander General David Petraeus has unleashed a tidal wave of commentary, with expectations that the second coming of Petraeus will yield results in Afghanistan that perhaps were unattainable before.

Nothing could be further from reality.

Indeed, the underlying situation in Afghanistan and — don’t forget — Pakistan remains fraught. And the new commander in Afghanistan faces the same uphill task, unless he can change the basic parameters of U.S. plans for the region and the cross-border battle scenario.

If Petraeus can persuade the president to delay or even eliminate the July 2011 deadline for the beginning of withdrawal, build a military-civilian partnership in Kabul that replicates his relationship with Ambassador Ryan Crocker in Baghdad, and cajole his Pakistani partners into denying the Taliban the freedom of movement they now possess in Baluchistan and parts of the Federally Administered Tribal Areas, Petraeus may be able to effect an eventual U.S. withdrawal from fighting in Afghanistan.

McChrystal had begun building a relationship of trust with Pakistan’s Army chief, General Ashfaq Kayani. Petraeus already has a relationship there. Moreover, Petraeus had started studying the border region even before he took over Centcom, asking Arnaud de Borchgrave at CSIS to help him understand the FATA, an area that he considered the most important for his new command. As principal author of that study in 2008, I recall his rapt attention when I briefed him on FATA and Pakistan. Petraeus reads. More important, he understands. This will stand him in good stead as he takes on his new assignment.

Afghanistan is not Iraq. That was Petraeus’ mantra when he took over Centcom. He has had time to study the Afghan war from his vantage points in Tampa and Doha and from frequent visits to the region. So he will hit the ground running.

At Centcom he continued to delve deep into the issues facing Afghanistan and Pakistan. If he can now separate the reality from the views of the hit-and-run experts that flood the airwaves and the blogosphere, he will be able to bring some order and cohesion to U.S. thinking and coalition actions in the region.

Afghanistan’s leadership needs U.S. support to own the war effort and to lead the charge on bringing Pashtun insurgents back into the fold. Ambassadors Karl Eikenberry and Richard Holbrooke can help by bringing the Afghan and Pakistani governments on board and working together. U.N. Secretary-General’s Special Representative Staffan de Mistura’s role will be critical in bringing the international community on board, including Europe, India, Iran, and other regional players. Petraeus could help expand de Mistura’s mandate in that regard to fill the gap that was left by restricting Holbrooke’s regional brief to Afghanistan and Pakistan alone.

In the end, as the good general knows all too well, the military can only deliver so much. The war must be won by civilians and off the battlefield. Victory this time may well be an orderly disengagement for the United States and the prevention of the "descent into chaos" in both Afghanistan and Pakistan.

Shuja Nawaz is director of the South Asia Center at the Atlantic Council. This piece was first published at Foriegn Policy’s AfPak Channel.